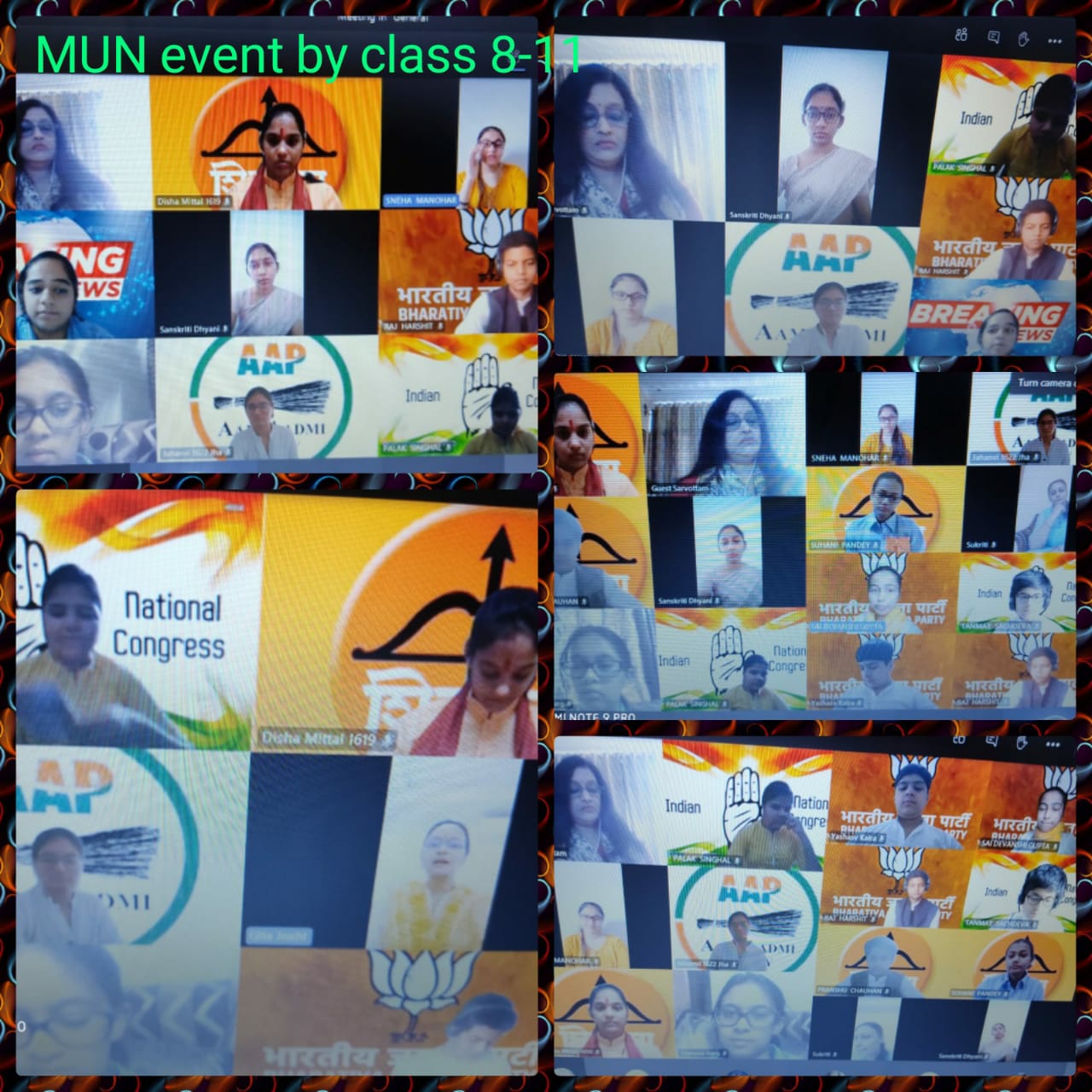 Sarvottam International School observed the Vigilance Awareness Week to bring social awareness among the students. The theme for this year was Vigilant India, Prosperous India.

A special assembly was conducted by Grade 2 students to sensitize everyone about the various wrong practices and how one should be vigilant. A poster making Activity and Pledge was conducted to make the students honest and responsible citizens of India.
A special assembly was conducted for Classes 3-11 to sensitize students about the various wrong practices and how should one be vigilant.
Special activities were organised for the students which included Essay writing competition for students of class 6 & 7 and an interesting  debate event ' Kaksha me charcha ' for classes 8 onwards.
A special assembly was organised on 02 November to culminate the celebrations where students of Class-8 shared motivational thoughts and speeches. Students and teachers pledged to work towards a safer world in the days ahead.
# SocialAwareness
# PromotingIntegrity
#EradicatingCorruption
# VigilantIndiaProsperousIndia
# VirtualCelebration
#LifeIsHappeningAtSarvottam 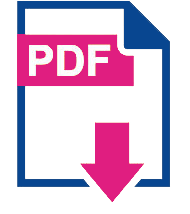